Curb Your Enthusiasm Bitmojis Are Here

Bitmoji
By Olivia B. Waxman

In honor of the 15th anniversary of the premiere of Curb Your Enthusiasm, HBO has teamed up with personalized emoticon app Bitmoji to launch a set of illustrations that look like Seinfeld creator Larry David.

In the special Curb section of the Bitmoji website, one figure shows him wearing khakis, while another shows him stretched out on the couch. His signature catchphrase — “prett-ay, prett-ay, prett-ay, prett-ay good” — is there, along with “social assassin,” the term co-star Jeff Garlin used to describe the offensive, blunt comments that David always makes. 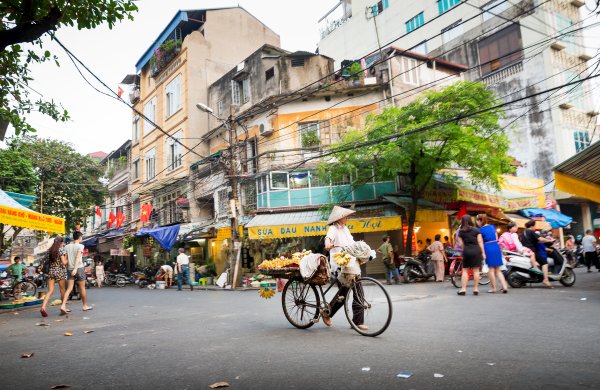 These Are the 'Most Pinned’ Vacation Spots on Pinterest
Next Up: Editor's Pick