Clearly the seatbelt sign was not lit on a recent Aer Lingus flight in which a member of the cabin crew broke out into a traditional céilí dance, a type of Irish folk dancing. The couple took a quick turn in a crowded aisle as a band of musicians played in the background, and passengers cheered and clapped along.

As the crew member, Orla O’Brien, wrote on her Facebook profile when she posted the video, “Inflight entertainment at its best!” She also added in the comments section, “I hope i still have a job!”

Earlier this year, a flight attendant went viral for dancing to “Uptown Funk” by Mark Ronson and Bruno Mars in the aisle, while others have tried to lighten the mood by turning their in-flight safety announcements into a rap, country song or stand-up comedy routine. 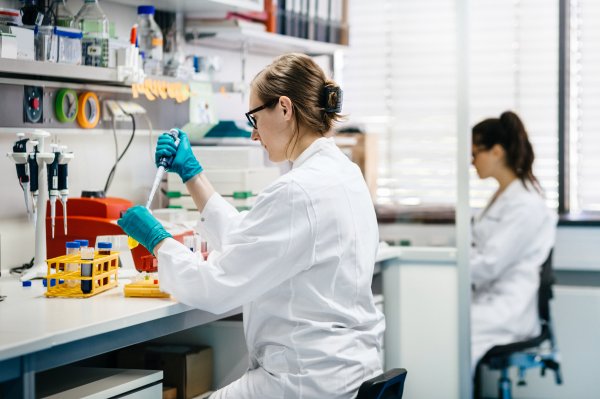 The One Question We Should Ask Presidential Candidates
Next Up: Editor's Pick