The weather outside is not yet frightful, but we’re confident that Bill Murray’s Christmas special will be delightful. Netflix just released a new trailer for the special, titled A Very Murray Christmas, which premieres on Dec. 4.

“It just started from wanting to see Bill sing and our fondness for those old Christmas specials that were on TV in the ’70s and ’80s,” Coppola told People.

As you’ll see in the trailer, it looks like this will be a very musical special, but Murray promises that there will be some plot too. “We’re going to do it like a little movie. It won’t have a format, but it’s going to have music,” he told Variety. “It will have texture. It will have threads through it that are writing. There will be prose.” 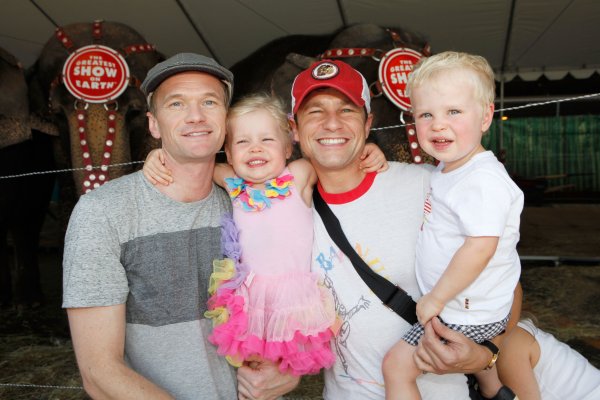 Neil Patrick Harris Made Adorable Birthday Cakes for His Kids
Next Up: Editor's Pick