A San Antonio family visiting San Francisco appears to have captured the moment when a great white shark devoured its prey near Alcatraz, the former prison island, in a cell phone video.

“It’s Jaws!” a boy named Keaton screams with excitement in the clip, as he hums the theme from the hit horror film.

Reports vary on whether the prey was a seal or a sea lion, but marine biologist David McGuire of the group Shark Stewards told CBS San Francisco that it’s not unusual for a shark to eat a sea lion. But it is rare that an attack in the area is caught on camera: “It’s a sign that the bay is getting healthier,” he told the news station. “When you have predations, that means the ecosystem is becoming more balanced.” 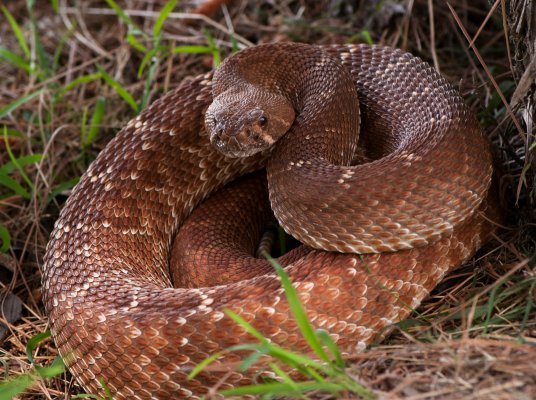 Watch This GoPro Fall Into A Pit of Rattlesnakes
Next Up: Editor's Pick