It’s been shown that breast milk provides nutrients and antibodies that are important for infants’ development and their immune systems. But a new study published Wednesday in the journal Mucosal Immunology reports that human breast milk has bio-molecules that can combat inflammation and infection.

By studying profiles of human milk from donors, researchers from Brigham & Women’s Hospital were able to identify molecules called specialized pro-resolving mediators (SPMs) in the human breast milk. When they studied these molecules in mice, they found that they helped curb inflammation and improved immune response.

Though these molecules showed to be organ-protective and capable of steering the clearance of bacteria, the researchers did not study the effects on humans. Still, study author Charles Serhan, director of BWH’s Center for Experimental Therapeutics and Reperfusion Injury says, “We can be pretty confident they will have a role in infants.”

The researchers also looked at human milk samples from women with a breast tissue infection called mastitis, which is painful and causes inflammation, and found their SPM levels were much lower.

The study authors also looked at the profiles of carton milk and did not find the same molecules—which means people cannot reap the same benefits from drinking cow’s milk.

Though more research is needed, Serhan says the findings add to the understanding of breast milk’s benefits. “It’s important for mothers to strongly consider breast feeding if it’s at all possible,” says Serhan. “Artificial formula would be deficient in these types of molecules.” 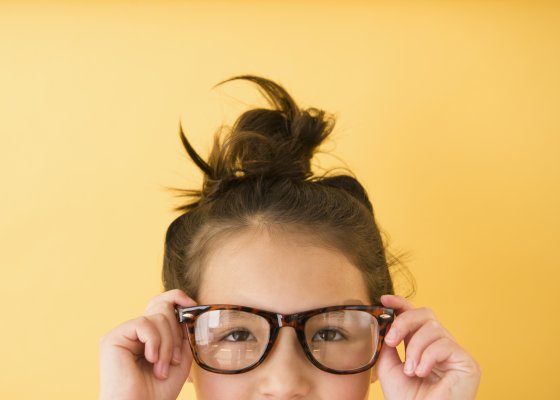 Firstborn Children Have Higher Rates of Nearsightedness
Next Up: Editor's Pick