Women May Have to Register for Draft Eventually, Army Secretary Says

Women may eventually be required to register for the draft as the role of women in the armed services expands, Army Secretary John McHugh said on Monday.

“If your objective is true and pure equality then you have to look at all aspects,” McHugh said at the annual meeting of the Association of the U.S. Army, according to a Military.com report. Draft registration “will have to be considered.”

McHugh said that a debate about women registering for the Selective Service system would become more likely as the role of women in the armed services expands. Ultimately, the decision to require women to register for the draft would rest in the hands of Congress, he said.

In recent years, the role of women in the armed services has received increased attention. Most branches are expected to allow women to serve in combat roles. Earlier this year, the Army graduated the first women from its prestigious Ranger School. 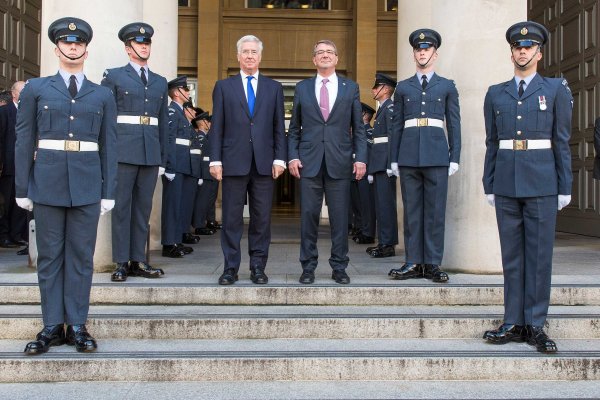