Lawsuit Alleges Illegal Water Use by Nestlé in Drought-Stricken California

A group of environmental organizations filed suit against the U.S. Forest Service on Tuesday alleging that the government agency allowed Nestlé to bottle water in California on an expired permit.

The lawsuit, filed in U.S. District Court, calls on the Forest Service to shut down immediately a four-mile pipeline that transports water from Strawberry Creek to a bottling facility. The permit in question expired in 1988, according to the lawsuit. The plaintiffs demand that the Forest Service conduct another review that takes into account environmental impacts, according to the lawsuit. Nestle is not a party to the suit.

The suit, filed by advocacy groups the Story of Stuff Project, the Courage Campaign Institute and the Center for Biological Diversity, comes amidst an historic drought that has prompted policies requiring the state’s residents to cut personal water use. The plaintiffs argue that corporations shouldn’t get such unfettered water use while regular people have to cut back.

“Nestlé’s actions aren’t just morally bankrupt, they are illegal,” said Eddie Kurtz, executive director of the Courage Campaign Institute, in a statement. “Our government won’t stand up to them, so we’re taking matters into our own hands.”

In a statement, Nestle Waters spokesperson Jane Lazgin said the permit “remains in full force and effect under the federal Administrative Procedure Act.”

“We are working diligently with the USFS on the renewal of the permit,” said Lazgin in an emailed statement. “We will continue to abide by all relevant laws and regulations, be it federal, state or local as it relates to our operations.” 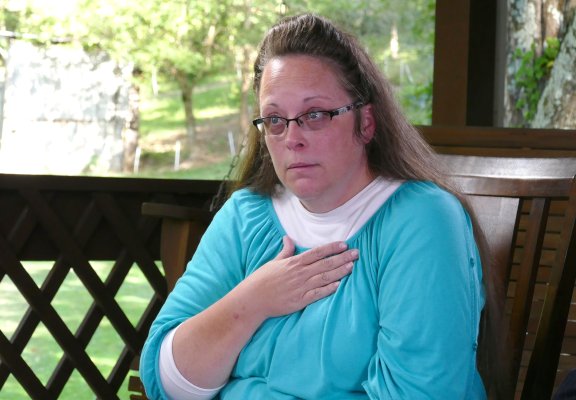