After Jennifer Lawrence spoke out about gender pay inequality in Hollywood on Tuesday, the Oscar winner is receiving support from her American Hustle co-star Bradley Cooper.

“One thing I could say is that’s interesting because if you think that you only deserve a certain amount and that’s not correct, it’s about changing that mindset and sticking up for yourself the way that Sienna [Miller] did,” Cooper – who added he had yet to read the essay – explained to E! News. “So that’s a great thing.”

Miller – who joined Cooper for the interview to promote their new film Burnt – went on to explain she backed out of a play because she was being paid less than her male co-star.

In Lawrence’s essay – on Lena Dunham’s Lenny newsletter – titled “Why Do I Make Less Than My Male Co Stars?”, the 25-year-old actress writes: “When the Sony hack happened and I found out how much less I was being paid than the lucky people with d—-, I didn’t get mad at Sony,” Lawrence writes, alluding to her deal working on American Hustle. “I got mad at myself.”

Although Lawrence does not cite the film’s title in the essay, she mentions that costars Jeremy Renner, Christian Bale and Cooper “all fought and succeeded in negotiating powerful deals for themselves.” Lawrence adds that she “failed as a negotiator” because she “gave up early.”

In a separate interview on Tuesday, Cooper continued to support Lawrence.

“There’s a double standard in the whole world, yeah, for sure. This is just one aspect,” Cooper, 40, told Entertainment Tonight. “Anytime there’s a place where a voice can come out and be outspoken – something Sienna did, or Jennifer – that’s great … I think it is making a difference.” 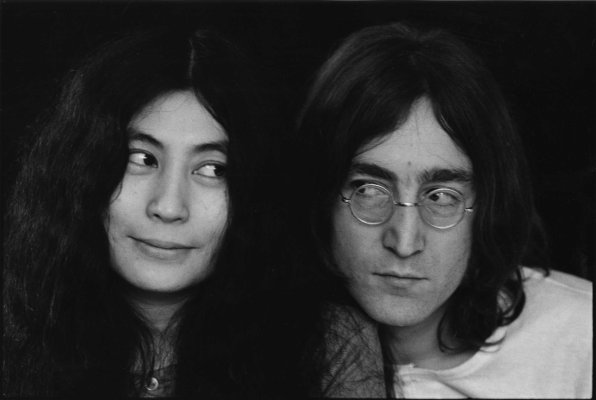 John Lennon 'Had a Desire' to Have Sex With Men
Next Up: Editor's Pick