Syrian forces are massing with Iran and Hizballah to launch a joint attack against rebels in Aleppo. The attack, reported by Reuters based on sources in the Syrian government, will be supported by Russian airstrikes.

Aleppo, the country’s largest city, has been a key battleground in the war for control of the region with authority divided between the Syrian government, anti-government rebels and Islamic State in Iraq and Greater Syria (ISIS) fighters. The move by the government to take the now depopulated city follows offensives in other parts of the country following the launch of Russian airstrikes.

“The big battle preparations in that area are clear,” an official told Reuters, saying that the Syrian army had mobilized along with thousands of Iranian troops.

The move into Aleppo is the latest offensive to place the United States in a difficult position. The U.S. has offered support to rebels that are opposed to both Syrian President Bashar al-Assad and ISIS. The attack aims to eliminate ISIS as well as the rebels supported by the U.S. to restore Assad. 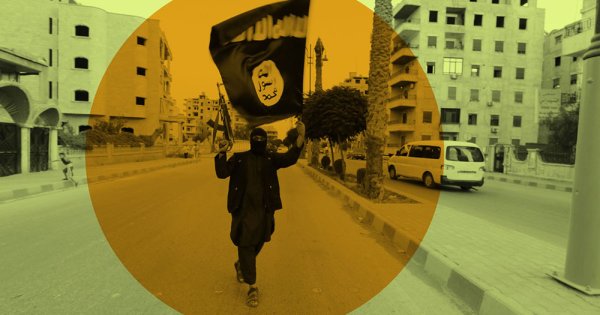 The Rise of ISIS
Next Up: Editor's Pick