Here's How Lincoln Chafee Justified A Vote He Regrets

Former Rhode Island Gov. Lincoln Chafee blamed being new on the job and dealing with his dad’s death for a vote he now regrets as a United States Senator.

During the Democratic debate in Las Vegas Tuesday, the long-shot candidate said that he regrets his decision to repeal the Glass-Steagall Act, a 1933 law that separated commercial and investment banking.

“I just arrived at the United States Senate,” Chafee said. “It was the first vote and it was 90 to 5.”

Chafee added that he had been appointed to the Senate to replace his late father, John Chafee, in 1999, and had been serving as mayor of Warwick, R.I., before going to the Senate. 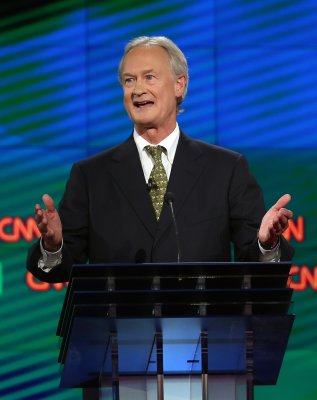