A jury has ruled against a New York woman who sued her young nephew for hugging her too hard.

Jennifer Connell claimed that the boy, Sean Tarala, was too aggressive when he leapt into her arms on his eighth birthday, leading her to fall to the ground and break her wrist.“I remember him shouting, ‘Auntie Jen I love you,’ and there he was flying at me,” she testified in court according to the Connecticut Post. She sought $127,000 in damages from her nephew.

Connell, a human resources manager, claimed that the injury had had a major negative impact on her life. “I live in Manhattan in a third-floor walk-up so it has been very difficult,” she said. “And we all know how crowded it is in Manhattan.”

Connell added that her social life had suffered. “I was at a party recently, and it was difficult to hold my hors d’oeuvre plate,” she said.

The court, however, did not believe that a elementary school student should have to pay the equivalent of his future college tuition to the injured aunt. The jury ruled Tuesday that the boy, now 12, was not liable for the injury. 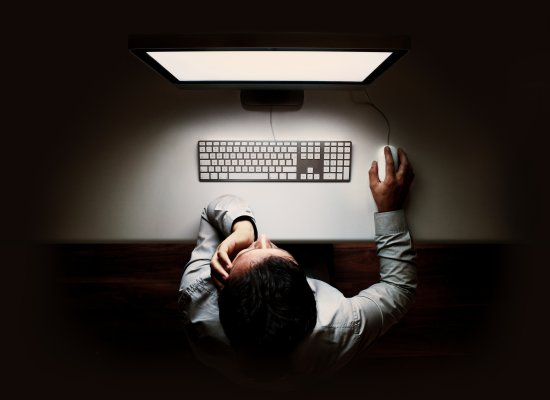