Bridget Jones's Baby Gets a Due Date

Bridget Jones is back, and the latest film in the franchise, Bridget Jones’s Baby, now has an official release date.

With Sharon Maguire back to direct, star Renee Zellweger will reprise the titular role of Bridget, alongside Colin Firth, who plays Bridget’s longtime love, Mark Darcy. At the end of the second film, Bridget accepted Mark’s marriage proposal, and now a new surprise is in store for our heroine — a pregnancy. (And, it seems, she’s ditched her signature diary in favor of something a little more high-tech.) Patrick Dempsey, who teased starting work on the film last month, will join the duo. 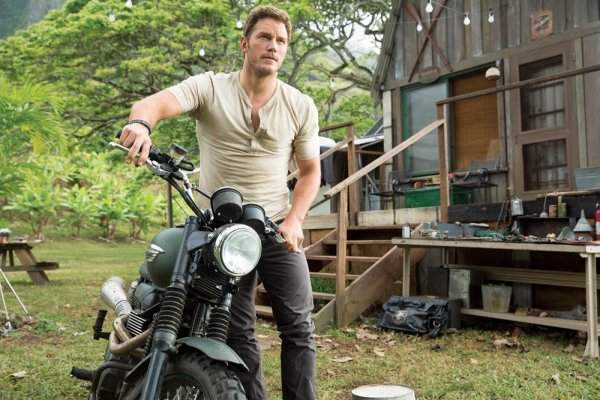 This Honest Trailer For Jurassic World Asks All The Right Questions
Next Up: Editor's Pick