Why Your Income Changes How You See the Weather

You might think the weather is one thing everyone can agree on, but new research suggests our politics and our salary can significantly impact how we view our climate.

For one, Democrats, younger people and more educated people were more likely to perceive extreme weather events than Republicans, according to study. That finding aligns with other research, which has suggested that in the U.S., Republicans are less likely to accept climate science and climate change because it doesn’t fit in with ideological beliefs.

Secondly, people from lower-income backgrounds are also more likely to say their area has experienced extreme weather than the more affluent. In part, that’s likely due to the fact that low-income communities are often disparately vulnerable to the effects of extreme weather events like flooding during Hurricane Katrina, and are also less likely to have insurance and other resources to help them recover from weather damage. As a result, what might seem like a minor weather event for richer individuals could be devastating for the economically disadvantaged.

According to the study’s author, Dr Matthew J. Cutler, that means even something apparently objective, like the weather, isn’t perceived in the same way by everybody. “Individuals experience extreme weather and interpret the impacts against the backdrop of social and economic circumstances central to and surrounding their lives,” writes Cutler in the study. 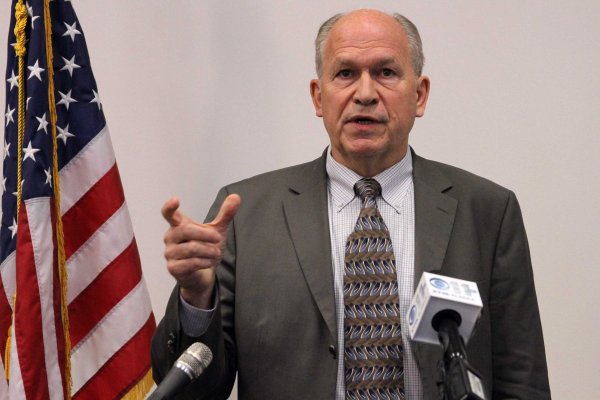