Democrats faced off in their first presidential debate Tuesday, and we want to know who you think won the night. So take our informal, unscientific poll below.

Hillary Clinton came into the debate needing to assuage nervous supporters surprised by the strength of Bernie Sanders’ challenge. Sanders came into the night needing to build on his momentum. And underdogs Martin O’Malley, Jim Webb and Lincoln Chafee needed to introduce themselves on a national stage for the first time. Vote for who you think won the debate.

DISCLAIMER: This web poll is not scientific. It reflects opinions of site visitors who voluntarily participate. Results may not represent the opinions of the public as a whole. 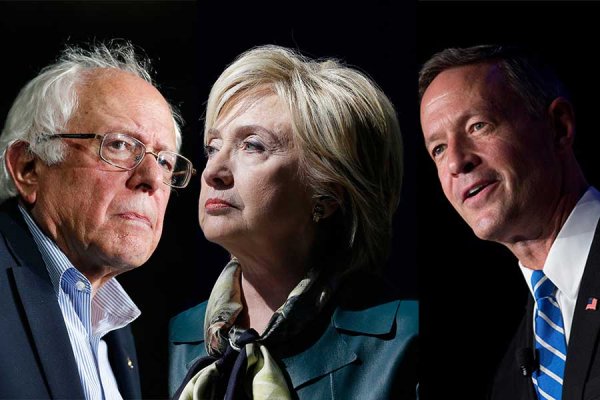 Transcript: Read the Full Text of the Primetime Democratic Debate
Next Up: Editor's Pick