How Black Millennials Are Changing the Face of Travel

Do an Instagram search for the term “black travelers.”

Chances are, you’ll find a number of photos of young African Americans exploring the world. From Dubai to Santorini, Nice to Marrakech, and of course, from sea to shining sea, the visibility of black travel is growing.

But rewind to just a couple of years ago and do that same Instagram search. According to Zim Ugochukwu, founder of the digital platform Travel Noire, you probably would have only been able to find just a handful. “I would stay on Instagram for about an hour searching through different hashtags to find one picture of somebody who looked like me traveling,” she said.

Black Americans have a tumultuous history with travel just within the United States. Before the Civil Rights Movement in the 1960s, blacks were relegated to shoddy public transportation, denied lodging in hotels, and intimidated into staying put.

Author and historian Calvin Alexander Ramsey described to TIME what it was like for black travelers during the pre-Civil Rights era: “It was pretty scary, especially by car, and dangerous. There were some towns called sundown towns, that if you were traveling through there after sundown, you could get into a lot of trouble. You could get arrested, you could get bodily-harmed, or you could possibly even get killed.”

Travel research group MMGY Global collects data from thousands of people to compile its annual Portrait of the American Traveler survey, which finds behavioral patterns and vacationing habits of people across generations, classes, and races. Stephen Cohen, the firm’s vice president of insights, shared that African Americans are leaving fewer vacation days on the table than any other group.

“Over the last three years, the increase [in intent to travel] among African Americans has been pretty significant, going from an increase of about 3 [percentage] points, to 6 points, to 19 points this year,” Cohen explained. “The trend is suggesting that we’re going to see more African Americans traveling internationally.”

The increase in income and education, the rise of social media, and a generation of tech-savvy millennials, are all coming together to create what’s being called the Black Travel Movement. 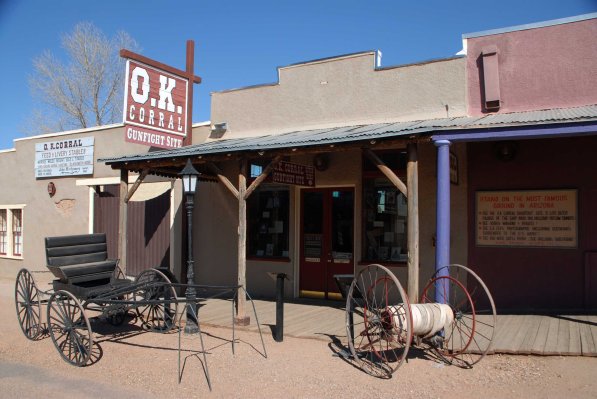