Watch This GoPro Fall Into A Pit of Rattlesnakes

A Montana man using his GoPro to capture footage of a pit of rattlesnakes temporarily lost the device when one of the snakes being filmed struck the camera and it fell into the reptile den.

Michael Delaney was able to use a hockey stick to retrieve his gadget from the pit of predators.

Delaney also wrote about the incident on his Facebook.

“Just got some great rattlesnake footage, the GoPro was knocked off the stick from a snake striking it and landed in a ball of snakes,” he said. “Fished it out with a hockey stick, just got done cleaning the venom off my GoPro.” 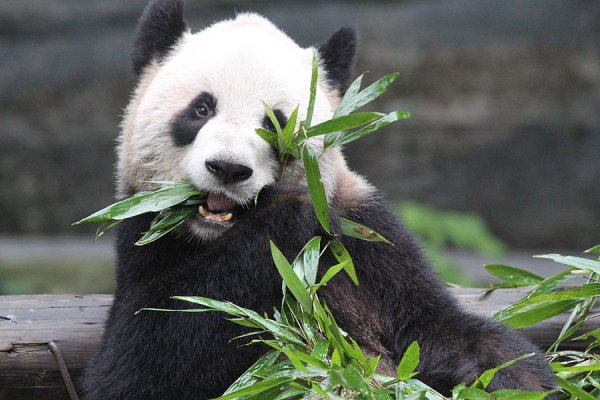 Watch This Panda Give Birth to a Cub
Next Up: Editor's Pick