New Orleans and Miami Are Doomed To Be Swallowed by the Sea, Says New Study

New Orleans, Miami, and other low-lying American cities are doomed to be swallowed up by rising sea levels, according to a major new climate change study published Monday in the Proceedings of the National Academy of Sciences.

The study assesses the impact of various scenarios on cities in coastal areas of the United States, looking at “lock-in dates beyond which the cumulative effects of carbon emissions likely commit them to long-term seal-level rise that could submerge land under more than half of the city’s population,” according to the study. If we do nothing to reduce our reliance on fossil fuels to the year 2100 scientists predict a sea-level rise of at least 14 feet but radically switching over to less carbon-emitting energy sources could save some coastal cities currently at risk, like Norfolk, Virginia, which has a lock-in date of 2045, after reducing carbon emissions will not save the city. Under the worst-case scenario New York City locks-in in the year 2085.

For other cities, including low-lying New Orleans and Miami, whatever hope there was of saving them is now probably in the past. “It’s hard to imagine how we could defend Miami in the long run,” lead study author Benjamin Strauss told AFP. The city’s low elevation and porous limestone bedrock mean levels and sea walls can’t save it.

“New Orleans is a really sad story,” he said. “It is a lot worse looking than Miami.”

Florida is the state with the most large cities facing death by climate change, with more than 40% of the population that lives on threatened land in cities throughout the state. Other most affected states are California, Louisiana and New York, in orders that vary depending on the scenario applied. 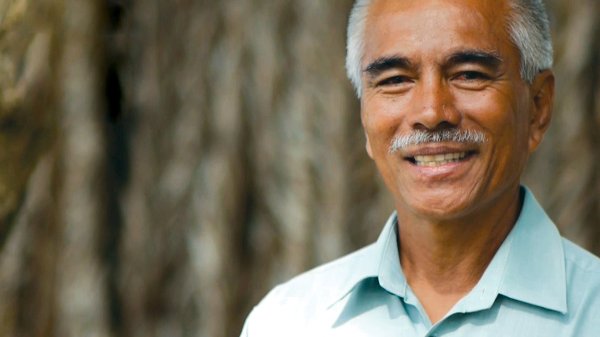 This President's Country Is Disappearing Into the Ocean
Next Up: Editor's Pick