In an executive proclamation, Gov. Bill Walker wrote that “Alaska is built upon the homelands and communities of the Indigenous Peoples of this region, without whom the building of the state would not be possible.” He pointed out that 16% of Alaskans have indigenous heritage, and that “the State opposes systematic racism toward Indigenous Peoples of Alaska or any Alaskans of any origin and promotes policies and practices that reflect the experiences of Indigenous Peoples, ensure greater access and opportunity, and honor our nation’s indigenous roots, history.”

South Dakota has celebrated “Native American Day” on the second Monday of October since 1990, and many U.S. cities from Albuquerque to Portland officially celebrate Indigenous Peoples Day. 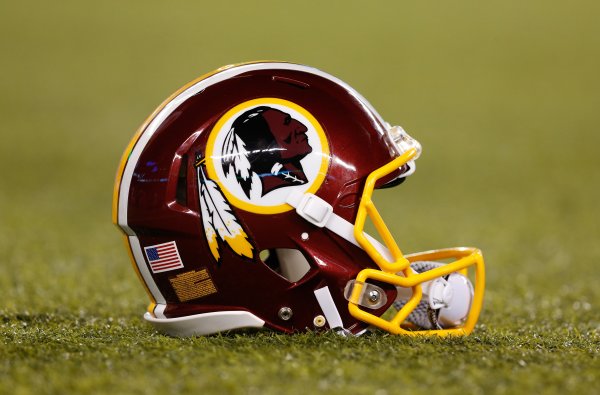 California ‘Redskins’ Ban a Rare Win for Movement
Next Up: Editor's Pick