The Air Force fired nine commanders at a nuclear missile base on Thursday for their involvement in a cheating scandal, and it plans to discipline dozens more junior officers for cheating on an exam.

The Associated Press, citing an unnamed defense official, reports the scandal began as early as November 2011 and continued for two years. Officers allegedly shared answers to exams that tested proficiency in “emergency war orders”—messages about targets and missile launches. The scandal was first revealed last year by the AP. The ensuing investigation led to the termination of the nine commanders. Col. Robert Stanley, the commander of Malmstrom’s 341st Missile Wing, also resigned his post. On Thursday, Air Force Secretary Deborah Lee James, the service’s stop civilian official, said officers would be held accountable once the scope of the scandal was clear.

Air Force officials said the firings are unprecedented in the intercontinental ballistic missile force. The nine commanders discharged were not directly involved in the cheating scandal but are said to have failed in their leadership duties. One hundred missile launch crew members at Malmstrom were identified as potentially being involved in the cheating scandal, but nine were cleared by investigators. 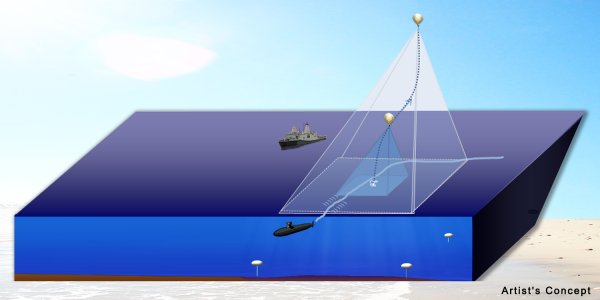