The Walking Dead returned to television for its sixth season Sunday night. To celebrate, the Woodcreek Faction decided to create a brand new set of opening credits using the iconic intro music from Friends. Weirdly, it ends up working quite well.

At first, it’s pretty bizarre to see some of The Walking Dead‘s most gruesome scenes set to the upbeat Friends theme song (“I’ll Be There For You” by the Rembrandts.) After a while, though, it kind of starts to make sense. Nobody told Rick Grimes that life was going to be this way! And the members of his group will be there for him!

Really, all that’s missing is a coffee shop. 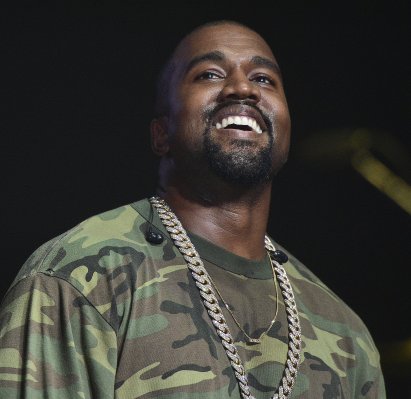 Kanye West Calls The Walk a 'Modern Elegant Masterpiece'
Next Up: Editor's Pick