A Washington Redskins helmet sits on the grass during a preseason football game between the Redskins and Cleveland Browns at FedExField on August 18, 2014 in Landover, Maryland.
TJ Root—Getty Images
By M. Alex Johnson / NBC News

California became the first state to ban schools from using the “Redskins” team name or mascot Sunday, a move the National Congress of American Indians said should be a “shining example” for the rest of the country.

The law, which Gov. Jerry Brown signed Sunday morning, goes into effect Jan. 1, 2017. It’s believed to affect only four public schools using the mascot, which many Indian groups and activists find offensive, but its impact is significant symbolically — California has the largest enrollment of public school students in the nation, according to the National Center for Education Statistics. 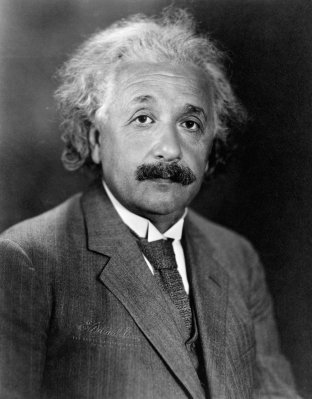 Here's What Albert Einstein Thought About the Right to Die
Next Up: Editor's Pick