Relatives and friends of the 43 missing students from Ayotzinapa take part in a demonstration in Iguala, Guerrero State, Mexico, on September 27, 2015, to commemorate the first anniversary of their disappearance
Ronaldo Schemidt—AFP/Getty Images
By Joanna Plucinska

Mexico’s Attorney General Arely Gomez Gonzalez released an 85-volume file on Sunday through her Twitter account revealing details of the Mexican government’s investigation into the fates of 43 students who went missing last year.

Gonzalez previously allowed reporters to go through a printed copy of the approximately 54,000-page investigation document with only the help of pen and paper, according to the Associated Press. The online publication of the file likely comes at the behest of Mexico’s National Transparency Institute, which has called for its release.

Some of the names and details have been censored in the document, AP reports.

A group of 43 teachers’ college students from Ayotzinapa disappeared in the Mexican town of Iguala on Sept. 26, 2014. Investigators later said that the students were kidnapped and killed by a local gang and their bodies were burned beyond recognition. The government says that many gang members suspected of involvement have been arrested.

The kidnappings sparked outrage throughout the country, leading to protests against a perceived lack of transparency by President Enrique Peña Nieto’s government in the handling of the case.

An international panel of experts sent by the Inter-American Commission on Human Rights has since called the Mexican government’s version of events physically impossible, AP says, and accused it of masking the extensive presence of federal police and the army in the area at the time of the kidnappings. 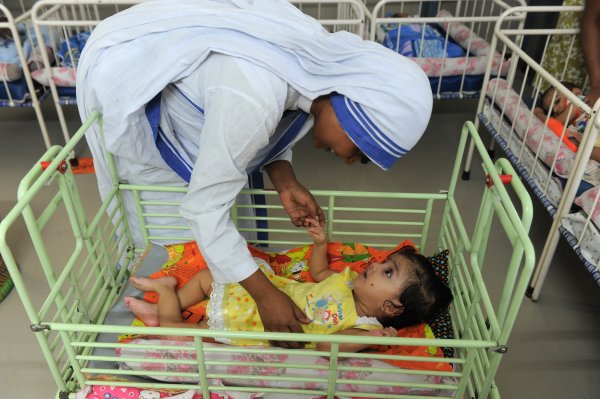