Donald Trump has been powering his presidential campaign with Aerosmith’s hit “Dream On,” but the band isn’t too happy about it.

Representatives of Aerosmith frontman Steven Tyler have sent along a cease-and-desist to Trump’s campaign telling him to stop using the song at events, according to a letter obtained by The Hollywood Reporter.

The letter claims it’s the second time the Trump camp has been asked to not use the song in his campaign, pointing to an August 21 event in Mobile, Ala. as the first instance. This second letter follows Trump’s recent appearance in Georgia.

“Trump for President does not have our client’s permission to use ‘Dream On’ or any of our client’s other music in connection with the Campaign because it gives the false impression that he is connected with or endorses Mr. Trump’s presidential bid,” read the cease-and-desist letter, delivered Saturday.

Trump has tweeted in the past of his admiration for Aerosmith and Steven Tyler.

Tyler and Trump have shared a friendship, with Tyler appearing at August’s Republican debate as a personal guest of Trump. Tyler has also appeared as a judge for Trump’s Miss USA pageant. But the duo’s personal ties aren’t getting Trump any brownie points.

“We are unaware of any public performance license granting Trump for President the right to perform ‘Dream On’ in connection with the Campaign,” the letter continued. “If Trump for President has any such license, please forward it to our attention immediately.”

Tyler’s attorney, Dina LaPolt, said the Tyler-Trump friendship isn’t on the rocks and that the issue has nothing to do with personal ties but rather with legalities. “This is not a political nor personal issue with Mr. Trump,” she said in a statement to The Hollywood Reporter. “Steven works tirelessly with both Republicans and Democrats regarding copyright reform and his position has always been consistent regarding copyright and intellectual property. Simply, one must get permission from the music creators. Steven wrote 100% of ‘Dream On,’ and this is about the un-authorized use of his property. Steven is a registered Republican.” 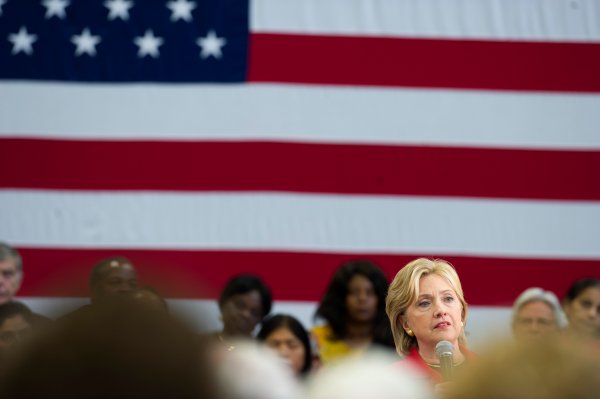