Apple Appears to Deactivate Its News App In China

Apple has shut down its news app in China, becoming the latest Western company to face challenges in amidst the country’s stringent online media rules.

The News app—which customizes a news feed according to user preferences—launched in June and is currently only available to users in the U.S. Customers who travel abroad can still access the app, but users who have tried to use it in China have reported the app displays an error message that reads, “Can’t refresh right now. News isn’t supported in your current region.”

The New York Times reports that China is Apple’s second largest market after the United States, with $13 billion in sales annually. An unnamed source told the Times that the company opted to deactivate its News App instead of creating a special newsfeed that cut out sensitive content from foreign media.

Some in the tech field are troubled by what they see as Apple bowing to Chinese censorship. Larry Salibra, founder of Pay4bugs, wrote about his experiences attempting to access the News App feature in China in a blog post, calling the incident the “China Kill Switch.”

“What worries me, is that the mechanism Apple uses to disable the News app and Apple Maps uses the location of the user to change the behavior of their device without their permission, even if the location service is disabled in the privacy settings,” he wrote. 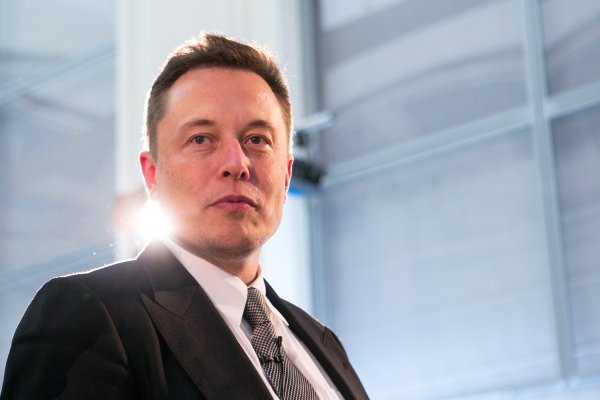 Elon Musk (Sort of) Apologizes for Trashing Apple
Next Up: Editor's Pick