Defense lead counsel Eugene Fidell speaks to members of the media after a preliminary hearing to determine if Army Sgt. Bowe Bergdahl will be court-martialed, on Sept. 18, 2015, at Fort Sam Houston, Texas.
Darren Abate—AP
By Sam Frizell

An important voice in the military is arguing that the soldier Sgt. Bowe Bergdahl should not face punitive discharge or jail time for desertion and misbehavior charges.

The Army officer who presided over Sgt. Bowe Bergdahl’s preliminary hearing last month recommended that the case should proceed to a lower level court martial according to Bergdahl’s lawyers, ABC News reports.

Lt. Col. Mark Visger “recommended that the charges be referred to a special court-martial and that a punitive discharge and confinement would be inappropriate given all the circumstances,” Bergdahl’s civilian attorney Eugene Fidell told the network.

The recommendation could help Bergdahl’s case six years after he walked away from his unit’s remote outpost in eastern Afghanistan and was captured by the Taliban. He was held captive for nearly five years until he was freed in 2014 through a controversial prisoner exchange involving Guantanamo detainees.

A four star general will review the officer’s recommendation and determine how Bergdahl’s case will be handled. 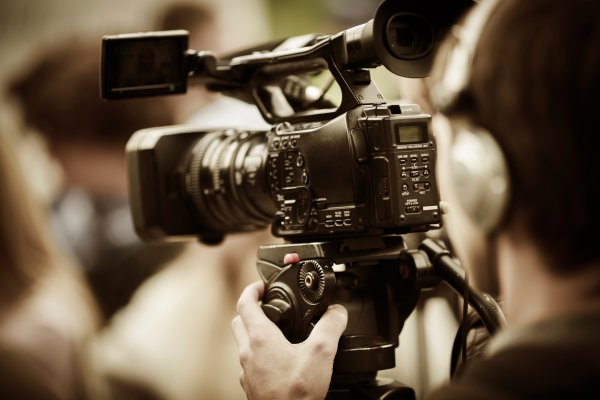