A man suspected of holding up a convenience store in Baltimore this week tried to use an Uber as a getaway car, police said.

Dashawn Terrell Cochran took a bottle of Tylenol cold medicine to the register of a store in Parkville, Maryland on early Wednesday morning, ABC reports, before pointing a gun at an employee and demanding money.

Officers tracked Cochran after he left with cash and got into the back of a silver Lexus. When officers pulled the car over, the driver said he worked for Uber.

Police said they released the driver and a second passenger after it determined they “had nothing to do with the robbery.” 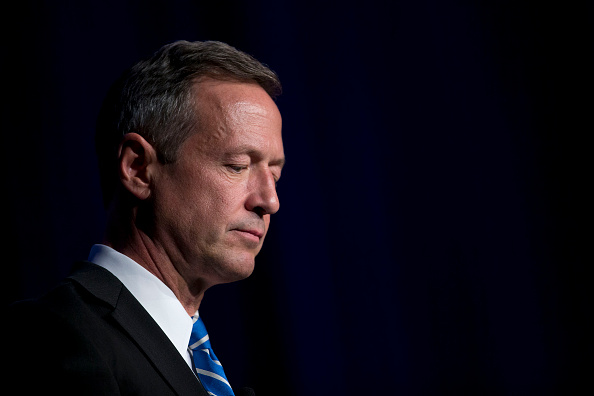 How O'Malley Plans to Win the Democratic Debate
Next Up: Editor's Pick