Elon Musk appears to be rolling back his criticism of Apple after he dissed them as the “Tesla Graveyard.”

In an interview with German newspaper Handelsblatt, Tesla CEO Musk scoffed at the idea that Apple could make a car to compete with his own company’s models, and mocked the iPhone-maker for hiring his cast-offs. “They have hired people we’ve fired,” he said. “We always jokingly call Apple the ‘Tesla Graveyard.’ If you don’t make it at Tesla, you go work at Apple. I’m not kidding.”

He also didn’t seem to take the idea of an Apple car seriously, pointing to the mixed success of the Apple watch. “Did you ever take a look at the Apple Watch?” he said. “No, seriously: It’s good that Apple is moving and investing in this direction. But cars are very complex compared to phones or smartwatches.”

But Musk rolled back his comments on Twitter Friday, giving Apple some (slightly measured) praise.

But the pseudo-apology didn’t go over well with everyone. 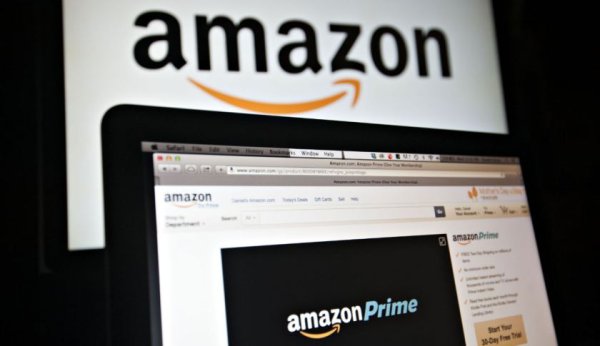