Other shoots include a music video for CharliXCX’s “Break the Rules,” with lyrics about why the artist wants to do drugs instead of going to school.

Film shoots can disrupt class, cancel sports practice, and even interrupt the entire school’s schedule by silencing the bells, NBC4 found. Sometimes teachers can’t park and students are made late to class because of film crews.

“It is important that we ensure teaching and learning are not disrupted, and that all filming activity is appropriate for our schools,” Superintendent Ramon Cortines said in a statement. “As an organization responsible for educating students, it is essential that we hold ourselves and our schools to a high standard.” 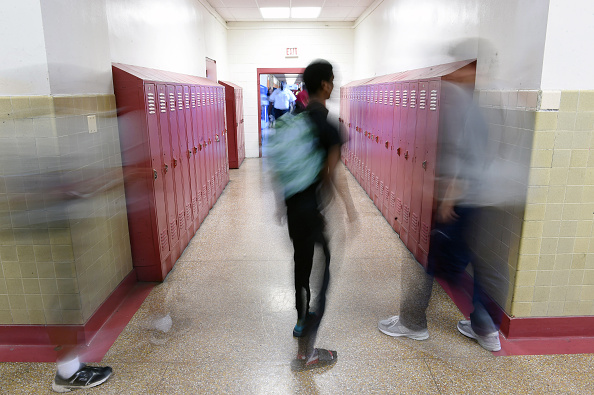