Paris Train Hero Was Breaking Up Fight When Stabbed in California, Witness Says

The U.S. Air Force airman who made headlines in August after he and two friends stopped an attempted terrorist attack on a Paris-bound train was trying to break up a domestic dispute when he was stabbed multiple times in Sacramento, according to a witness.

Eric Cain, an employee at a liquor store near the bar, said a man and a woman who appeared to be dating were arguing outside the bar when the woman hit the man with a plastic bag, Reuters reports. The man then punched her in the face, whereupon Spencer Stone, an Air Force airman, confronted him, Cain said.

Stone suffered several stab wounds in the altercation that followed.

Stone and two other Americans physically restrained a gunman on a train in France in August, thwarting a planned terrorist attack. 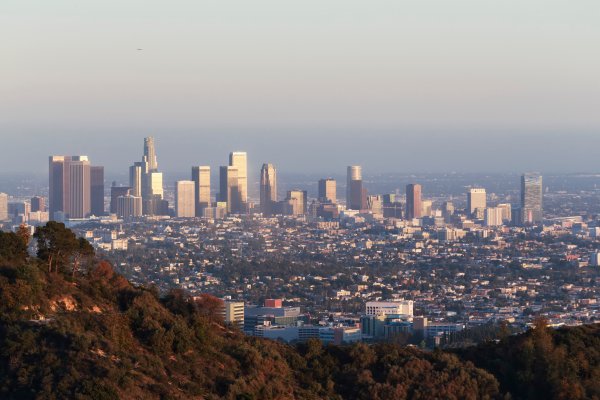 L.A. Acts to Protect Older Buildings from Earthquakes
Next Up: Editor's Pick