Smoking Will Kill 1 in 3 Young Men in China, Study Says

At current smoking rates a third of all young men in China will die from tobacco-related causes, according to a study published in The Lanced medical journal Friday.

The study found that two-thirds of young men in China start smoking, most before they are 20 years old, and half of them will eventually die as a result. Tobacco-related deaths in China are set to double to two million by 2030, according to the study.

“Without rapid, committed, and widespread action to reduce smoking levels, China will face enormous numbers of premature deaths,” said Liming Li, a professor at the Academy of Medical Sciences in Beijing, reports Reuters. The Chinese government has been making efforts to curb smoking in some urban areas, including movement toward banning smoking in public places.

Tobacco use in China has increased markedly in recent decades, even as smoking rates for women have fallen sharply. 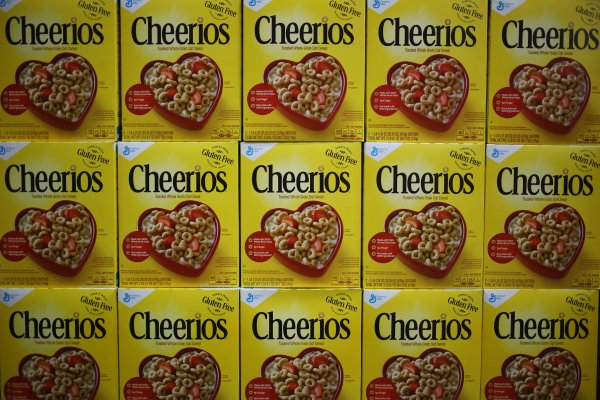 Gluten-Free Cheerios, Organic Cheese and 4 Other Foods to Avoid This Week
Next Up: Editor's Pick