Campbell’s Soup has released a heartwarming ad to promote its special-edition Star Wars cans that celebrate all kinds of families. In the viral spot, two dads take turns doing their best impressions of Darth Vader, recounting his famous line, “Luke, I am your father” — heavy breathing and all — as they spoon-feed their toddler son. The one parent whose impersonation of the villain is clearly inferior resorts to making his best Chewbacca noises instead.

The Star Wars-themed soup cans are one of many products pegged to the premiere of Star Wars: The Force Awakens on December 18. 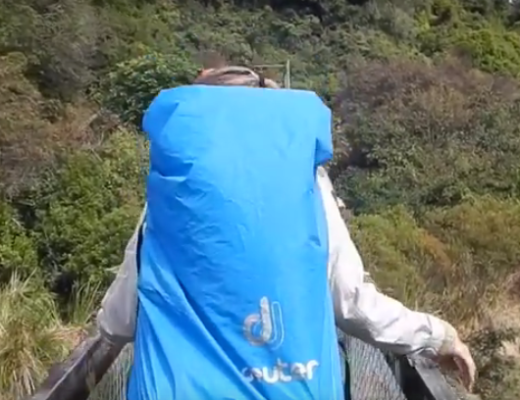 Backpacker Falls Off Suspension Bridge in Terrifying GoPro Video
Next Up: Editor's Pick