Friends and relatives of victims of a series of murders occurred in Osasco and Barueri hold a protest demanding for justice in Sao Paulo, Brazil, on Sept. 13, 2015.
Nelson Almeida—AFP/Getty Images
By Julia Zorthian

The Brazilian Forum of Public Security published the data on crime and death rates on Oct. 8, noting there were almost 3,000 more violent deaths in 2014 than in 2013.

The figure covers death from homicide, police killings, manslaughter and deadly robberies. The reports of increasing violence draw attention to security in the country as it prepares to host the 2016 Olympics in Rio de Janeiro. 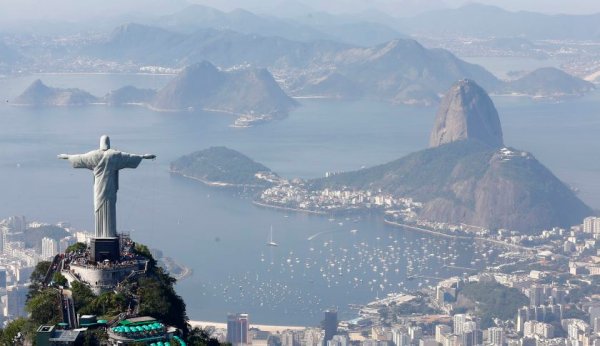