Lena Dunham appeared on Thursday night’s episode of Jimmy Kimmel Live! to talk about her love for Shonda Rhimes and her family’s reaction to her role on the ABC drama. The Girls actress told Kimmel she had been trying to land a role on Scandal for a while before Rhimes decided there was a part that was right for her.

“I offered myself to Shonda multiple times and then finally there was something that was appropriate for me,” Dunham explained. “Which was this role of a whore who gets murdered.”

Dunham also revealed that staying on good terms with Rhimes is one of her top priorities. “I’m literally more afraid of speaking words that Shonda hasn’t permitted me to speak than I would be like if Barack Obama shared a secret with me,” she said.

When Kimmel asked Dunham how she felt seeing herself get murdered, she said, “I loved it. I was fascinated by the entire thing.”

Her family, however, had mixed feedback. While her father decided not to watch the episode, her mother and sister critiqued her performance for being too similar to her character on Girls. 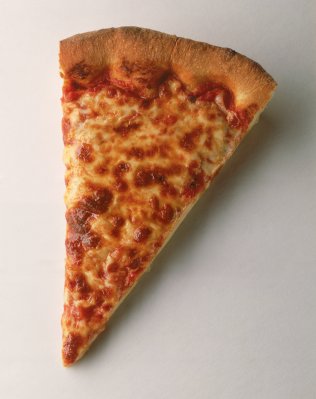 Two Rats Fighting Each Other Over a Slice of Pizza is Peak New York City
Next Up: Editor's Pick