Pretty Little Liars star Ashley Benson has apologized for posting a photo of herself in a lion costume on Instagram with a caption that some found insensitive.

The photo, originally captioned to suggest she was dressed as Cecil the Lion, appeared to be sponsored by the costume and lingerie company Yandy. “Help!” said the original post. “Can’t decide on my Halloween costume this year! What do you guys think of this cecil the lion costume? @yandy #thanksyandy #halloweencostume.” The caption was later edited to simply say “lion costume.”

After some fans said the post was inappropriate in the wake of the lion’s death, Benson wrote an apology on Instagram, acknowledging that it was in “poor taste” and that she contacted her management, who posted the photo for her, to ask that they edit the caption. She said she takes responsibility for everything posted on her social media accounts, however, and said she would donate the proceeds of “this deal” (presumably with Yandy) to the World Wildlife Fund.

Yandy is currently selling two versions of its Cecil the Lion costume and says 20% of the proceeds “will be given to a Global Conservation Organization to support global conservation initiatives.” 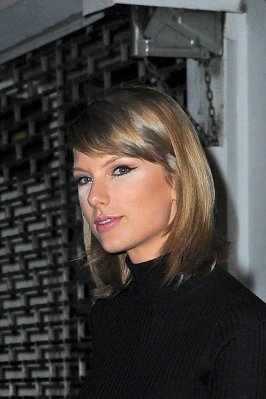