Starbucks will test Apple Pay at a small number of locations before rolling out the service on a wider scale. The coffee chain already offers a popular mobile payments app of its own that accounts for about 20% of the company’s sales. A recent update added the option to order and pay for beverages before arriving at a Starbucks location.

It’s not clear if Apple Pay will support Starbucks’ loyalty program. The service added support for those programs with the most recent iPhone update, so it’s possible the feature will be there.

Apple Pay is available on the iPhone 6, iPhone 6 Plus, iPhone 6s, iPhone 6s Plus and the Apple Watch. Using the service requires that retailers accept the payment method, which many do not. Other phone manufacturers have introduced payment methods of their own: Google’s Google Pay is found on some Android devices, while Samsung recently introduced Samsung Pay, which uses technology that works at a greater number of retailers. 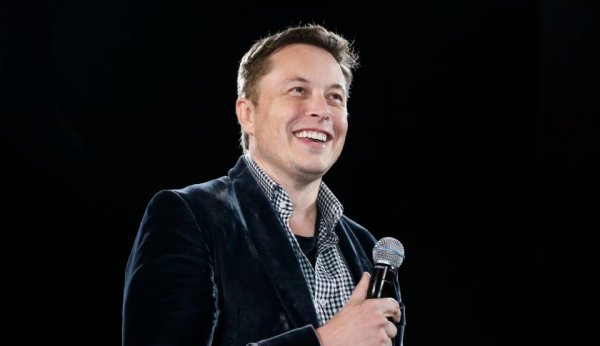