Apple may be the most profitable company in the world, but not even that distinction is enough for it to escape the contempt of Tesla Motors CEO Elon Musk.

In an interview with German newspaper Handlesblatt, Musk was disdainful of Apple’s reported efforts to build an electric car, to hit the market by 2019. When the interviewer asked whether Musk was worried about the fact that Apple had hired some of Tesla’s “most important engineers,” Musk shot back: “Important engineers? They have hired people we’ve fired. We always jokingly call Apple the ‘Tesla Graveyard.’ If you don’t make it at Tesla, you go work at Apple. I’m not kidding.”

When asked whether he takes the competition seriously, Musk twisted the knife, saying: 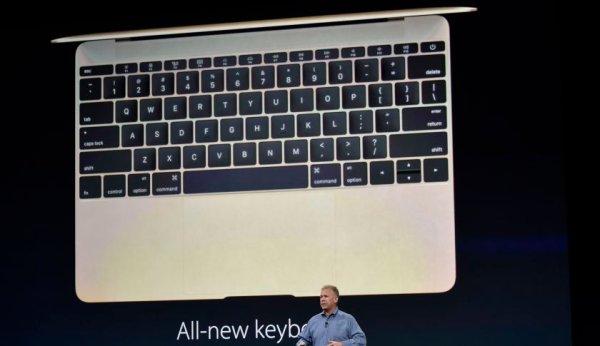 Apple Mac Sales Are Slowing Down
Next Up: Editor's Pick