A mother in California says a Playmobil pirate ship toy is racist for containing a dark-skinned figurine wearing a neck shackle.

“It’s definitely racist,” Ida Lockett told CBS. “It told my son to put a slave cuff around the black character’s neck, and then to play with the toy.”

The dark skinned figure in the set is shoeless and wearing tattered clothes, and the instruction manual says to put a shackle around its neck.

Playmobil has responded to the allegations, telling the Washington Post, “If you look at the box, you can see that the pirate figure is clearly a crew member on the pirate ship and not a captive. The figure was meant to represent a pirate who was a former slave in a historical context. It was not our intention to offend anyone in anyway.” 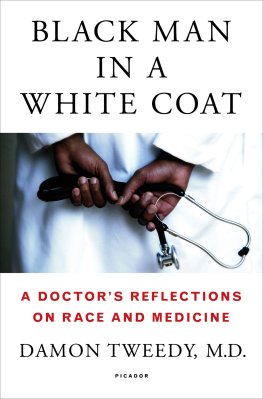 What It's Like to Be a Black Man in Medical School
Next Up: Editor's Pick