This Man Was Really, Really Desperate to Get Into Comic Con

A federal grand jury returned an indictment Wednesday against a man accused of impersonating a special agent to get tickets to Comic Con.

Jonathon Wall allegedly posed as a special agent with the Air Force Office of Special Investigations on Sept. 24 and demanded VIP tickets to Salt Lake Comic Con, saying he needed to enter the VIP area to apprehend a fugitive, NBC reports.

Now, Wall faces charges of impersonating a federal officer and making false or fictitious statements. If convicted, he could face up to three years in prison for the first charge and five for the second. Each charge also could result in a fine up to $250,000.

Information about Wall’s lawyer was not immediately available, according to reports. 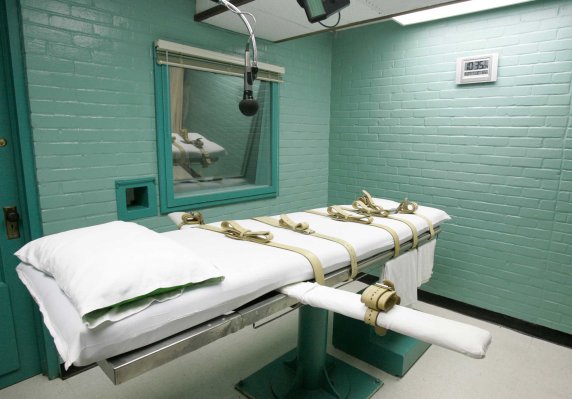