A video of a cop in San Diego has been going viral for a somewhat unexpected reason. The clip shows the police officer reenacting a dance that rapper Silentó does in his music video for “Watch Me (Whip/Nae Nae)” in the Qualcomm Stadium parking lot Sunday with some children.

10 News reports that the officer, John Larson, was on duty while the San Diego Chargers were playing the Cleveland Browns, and that the kids he danced with were young football players themselves and part of the El Cajon Falcons Football Team.

“Contrary to popular belief, we don’t take dance classes in the police academy,” the department wrote in a Facebook post Wednesday. 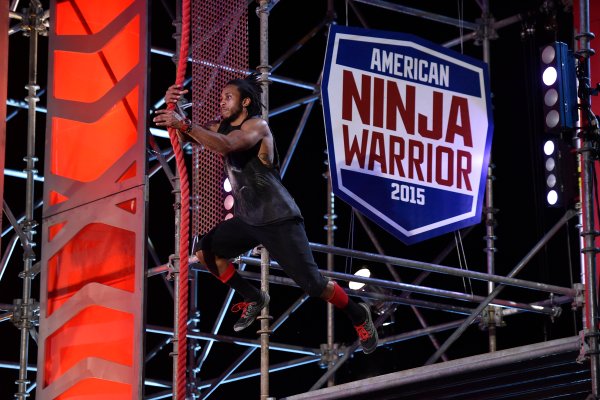