French train attack hero Spencer Stone was in a stable condition after being stabbed in Sacramento on Wednesday night, the Air Force confirmed to NBC News.

CBS News first reported that Airman First Class Stone, one of three Americans who helped thwart a terror attack on a French train in August, had been “repeatedly stabbed.”

The Air Force said the incident occurred around midnight.

“He is alive and in stable condition at this time,” the Air Force said in a statement. “We do not have any information as to the events preceding the incident.” 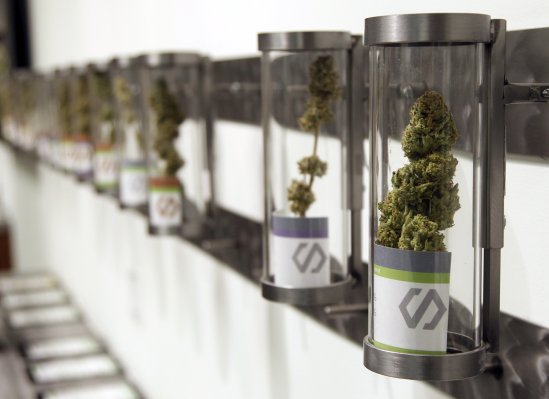 Oregon's First Week of Legal Weed Brings in $11M
Next Up: Editor's Pick