A Chinese tourist holds onto his son as they walk across a glass-bottomed suspension bridge in the Shinuizhai mountains in Pingjang county, Hunan province some 150 kilometers from Changsha on Oct. 7, 2015.
Johannes Eisele—AFP/Getty IMages
By Ashley Ross

A Chinese tourism administration is trying to calm tourist fears after cracks began to appear in a glass bridge suspended 3,500 feet above sea level.

The bridge is in Shiniuzhai National Geological Park in the Hunan province and is more than 1,200 feet long. “This has no impact on safety,” the administration said in a statement to the New York Times.

But tourists who were there have revealed they were terrified. Lee Dong Hai posted on Weibo about a moment of terror when the cracks appeared, writing that people were screaming and running. 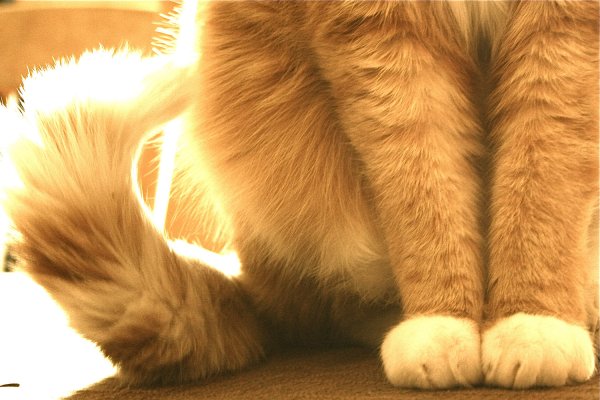 This Photo of a Cat Shot By a Crossbow Will Make You Wonder How It's Still Alive
Next Up: Editor's Pick