Transparency activist group Wikileaks is offering a $50,000 reward for any footage of the bombing of a Doctors Without Borders facility in Kunduz or cockpit audio from the plane.

“The AC-130 records its attacks with high resolution gun cameras,” says the post on Wikileaks, the website founded by Julian Assange that publishes news leaks and classified information. “According to military procedure, this footage should have been retained along with the cockpit audio. A post-massacre inquiry report referred to as an ‘AR 15-6’ should have also been commissioned. We are raising a U.S. $50,000 bounty to obtain the footage, the cockpit audio, the inquiry report and other relevant materials.”

Read Next: Doctors Without Borders Releases Post-Bombing Footage and Calls for Investigation 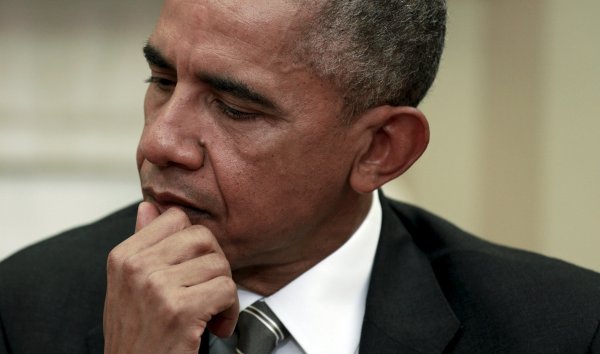 Obama Apologizes for Afghanistan Air Strike
Next Up: Editor's Pick