Afghan President Ashraf Ghani Struggles After One Year In Office

On Oct. 3, a doctors without borders hospital in the northern Afghan city of Kunduz was bombed in a U.S. air strike that left at least 22 dead. Although President Obama apologized for the incident on Oct. 7, the bombing presents another challenge to President Ashraf Ghani, who marked one year in office on Sept. 29, a day after Kunduz fell to the Taliban. Ghani’s presidency has been marred by a growing insurgency and domestic volatility:

Although the Taliban was riven by internal discord following the confirmation in July of the death of longtime chief Mullah Omar, the attack on Kunduz illustrates its persistent military strength. Afghan troops first failed to resist the Taliban and then struggled to dislodge it, troubling signs as the last NATO troops prepare to leave the country and civilians die at record rates.

Amid growing security challenges over the summer, Ghani failed to get parliament to approve the latest of three nominees for the crucial post of Defense Minister. Analysts say the incomplete Cabinet highlights the instability of the unity government formed after 2014’s disputed elections.

Ghani expressed sorrow at the hospital strike, which came as U.S. forces aided the Afghan attempt to retake Kunduz, but did not condemn the U.S. for fear of hastening its troops’ departure, analysts say. His reticence could cost him at home, as opponents seek to portray him as a pawn of the U.S. 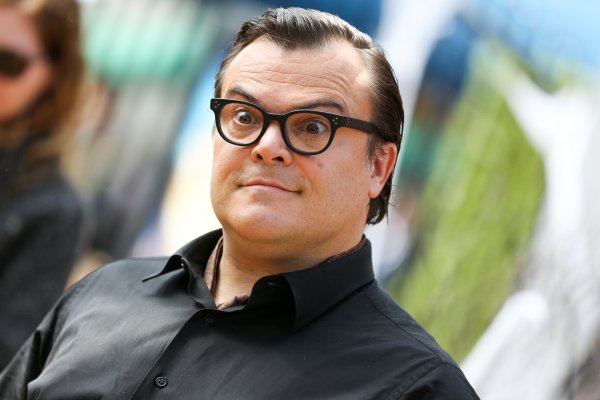 Jack Black's Goosebumps Rap Will Give You '90s Flashbacks
Next Up: Editor's Pick