Australian police on Thursday released three suspects held on suspicion of terrorism following the murder of a civilian police accountant by a 15-year-old boy last week.

Police believe Farhad Khalil Mohammad Jabar shot and killed Curtis Cheng outside of New South Wales Police headquarters in the Parramatta suburb of Sydney on Friday. Jabar, who was born in Iran with Iraqi-Kurdish roots, was himself shot and killed by police at the scene.

Four men, some of whom were already known to police, were arrested in dawn raids related to the shooting on Wednesday. (Previous media reports incorrectly said five were arrested.) Investigators are treating Friday’s attack as a terrorist act.

CCTV footage from Parramatta Mosque shows Jabar meeting with several men before the shooting took place. According to the Sydney Morning Herald, police believe that he received the weapon he used to shoot Cheng during that exchange.

Police think the men recruited Jabar to help them evade surveillance and may have played a role in radicalizing him, according to the Herald. But investigators eventually released three of the group due to a lack of evidence.

“We’ve taken a lot of material during the course of these searches and that’s going to take us a long time to go through,” New South Wales Police commissioner Andrew Scipione told 2GB radio, a Sydney news station, according to the BBC. “It’s incredibly frustrating for us.”

There is much anxiety in Australia over what some believe to be increased radicalization among Muslim youth. The government been vocal about attempts to crack down on what it deems terrorist threats. 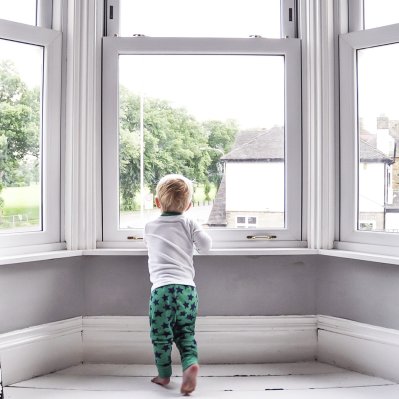