Renowned Pakistani classical singer Ghulam Ali was forced on Wednesday to cancel an upcoming concert in Mumbai, after one of the city’s major political parties threatened to stage a protest and disrupt the show if it took place.

Organizers decided to nix the performance, scheduled for Friday, after meeting with Mumbai’s Shiv Sena party, the Press Trust of India reported.

India and Pakistan have fought three wars since they became independent and separate nations in 1947, and violent clashes between soldiers guarding their shared frontier are a common occurrence despite a cease-fire agreement.

“Cease-fire violations are taking place unabated and yesterday also four jawans [soldiers] were killed in firing by Pakistan which is continuing to sponsor terrorism in this country,” a statement from Shiv Sena said.

Randhir Roy, the event’s organizer, announced the cancellation after meeting the party’s president Uddhav Thackeray at his Mumbai residence. “Since the situation on the border is not conducive, it is not correct to call and promote any Pakistani singer,” Roy said.

The concert was organized in memory of Indian artist Jagjit Singh, the third anniversary of whose death falls this Saturday. Ali called Singh a “good brother” and expressed disappointment at the concert being scrapped.

“I am not angry, I am hurt,” the veteran vocalist said. “In love, such things don’t happen.” 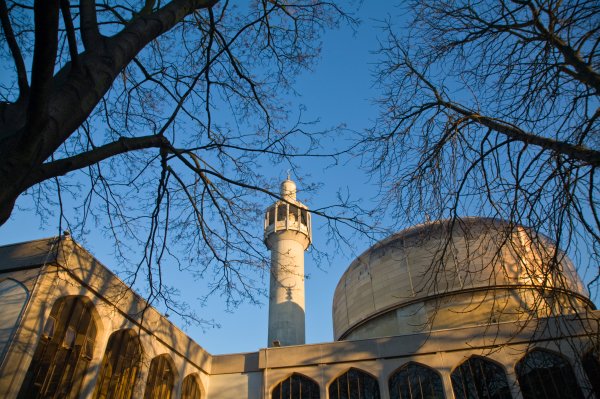