The Power Rangers reboot has found its pink crime fighter, and it’s none other than Naomi Scott.

Scott was most recently seen in the The Martian alongside Matt Damon and co-starred in the sci-fi series Terra Nova. In 2014, she released an album, Invisible Division.

“It’s official!” the post reads alongside a profile shot of Scott. “#NaomiScott will play the #PinkRanger in the @PowerRangersMovie! Coming in 2017…”

The film, to be released in 2017, is directed by Dean Israelite and re-envisions the squad as high schoolers who use their superpowers to save the world. 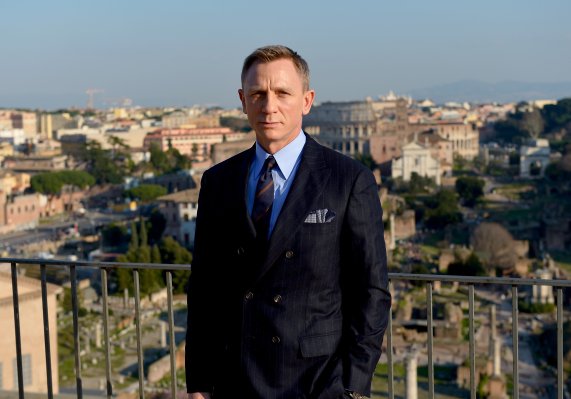 Daniel Craig Would Rather Slash His Wrists Than Be James Bond Again
Next Up: Editor's Pick