President Obama promised support for an investigation into how a cargo ship carrying 33 went missing during Hurricane Joaquin last week in a speech Wednesday as the Coast Guard called off the search for the missing vessel.

“The investigation now underway will have the full support of the U.S. government, because the grieving families of the El Faro deserve answers and because we have to do everything in our power to ensure the safety of our people, including those who work at sea,” the President said in a statement.

The Coast Guard suspended the search for survivors of a cargo ship that is believed to have sunk during Hurricane Joaquin off the Bahamian coast at sunset, a Coast Guard news release stated. The search was officially called off at 7 P.M.,the Associated Press reports.

“I have come to a very difficult decision to suspend the search for the crew of the El Faro at sunset tonight,” Rear Adm. Scott Buschman of the Coast Guard’s 7th District said in a statement. “My deepest condolences go to the families, loved ones, and friends of the El Faro crew. U.S. Coast Guard, U.S Navy, U.S. Air Force, and the Tote Maritime tug crews searched day and night, sometimes in perilous conditions with the hope of finding survivors in this tragic loss.”

Rescue teams located a lifeless body in a “survival suit” on Sunday night, along with a damaged life boat believed to be from El Faro. On Thursday, search crews found other items, among them a life raft, life jackets, and containers.

The crew included 28 Americans and 5 Poles. 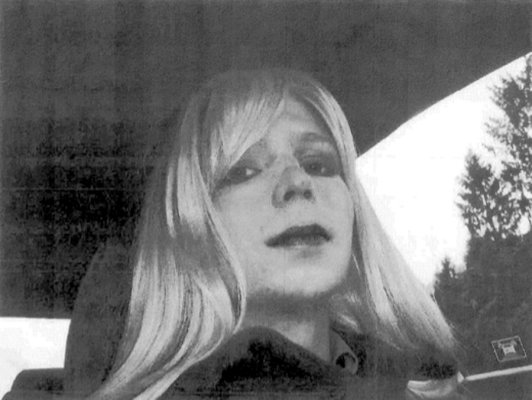 Chelsea Manning Speaks Out on Battle to Grow Her Hair in Prison
Next Up: Editor's Pick