This Is How Vladimir Putin Celebrated His Birthday

Putin played on a team with former Russian hockey professionals, Vyacheslav Fetisov and Pavel Bure. Putin scored seven goals and his team won the 15-10, the Associated Press reports. Putin was given a trophy for the win and a medal for his contributions to Russian hockey, according to the AP.

The Russian president was briefed earlier in the day about the country’s air force operation in Syria.

Across Russia, other celebrations in Putin’s honor included an exhibition of portraits of him as different characters from Che Guevara to Buddha held in Moscow. 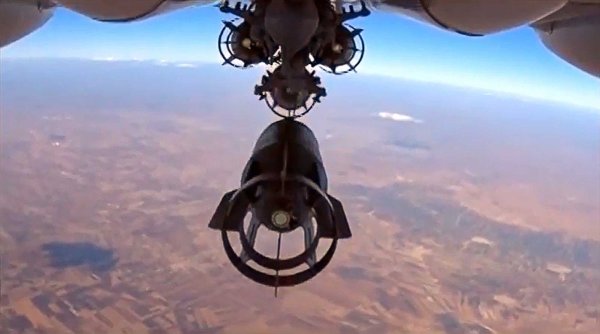 Russia Struggles to Justify Syria Bombing
Next Up: Editor's Pick