Chelsea Manning, a former U.S. intelligence analyst who is now imprisoned, published an article on Wednesday about finding out last month that the military was not going to let her grow her hair out.

Manning, a trans woman, and had petitioned the military with the support of the American Civil Liberties Union to be allowed to continue her transition in prison, she wrote on Medium.

“I didn’t take the news well. I felt sick. I felt sad. I felt gross — like Frankenstein’s monster wandering around the countryside avoiding angry mobs with torches and pitch forks,” Manning wrote on Medium. “I wanted to run away. I wanted to close the door to my cell, turn out the lights, and shun the world outside. I did exactly that. And then I cried, and cried, sniffled a little bit, and then cried some more. This went on until around midnight.”

Manning is currently serving a 35-year prison sentence in a Kansas military jail for leaking classified documents to WikiLeaks. 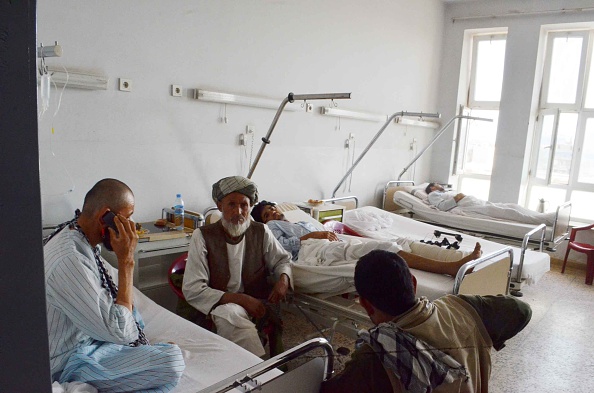