President Barack Obama apologized Wednesday for a U.S. air strike that killed 22 people at a Doctors Without Border facility in Kunduz, Afghanistan, this past weekend.

The apology came during a telephone conversation between Obama and Joanne Liu, the group’s president. During the discussion, Obama promised a full investigation, White House press secretary Josh Earnest said during a press briefing Wednesday. The White House had previously said that both the Department of Defense and NATO would launch investigations.

“Based on what the President has learned, he believed it was appropriate to do what we’ve done before,” Earnest said, “to own up to our mistakes and to vow to carry out a full investigation to get the bottom of what exactly happened.”

The apology comes hours after the humanitarian health organization, known internationally as MSF, called for an independent investigation by a U.N. commission into how the attack happened. MSF officials argued that such an investigation would be the most appropriate way to get a full accounting of the facts and reiterated that sentiment in a statement following reports of Obama’s apology.

“Today we say, Enough. Even war has rules,” said Jason Cone, U.S. executive director of Doctors Without Borders, at a press conference Wednesday morning. “This was just not just an attack on our hospital — it was an attack on the Geneva Conventions.”

U.S. military officials had previously acknowledged that the air strike was a mistake. Obama also called President Ashraf Ghani of Afghanistan to express condolences for the Afghani civilians killed. 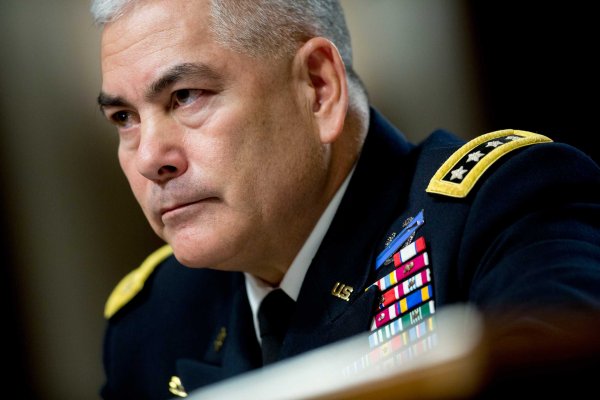